Welcome to this timeline of my adult life. If I were to write my entire life story it would be quite a  book, and perhaps one day that might actually exist, but for now I’ve opted for a timeline to give you more than a snippet or promotional soundbite of my life; an idea of who I really am and what I’ve experienced, without going into tons of detail. I hope you enjoy it and find in me a comrade who might be able to inspire you to Rediscover YOU.

After a few years working in financial planning I decide it’s not for me and become a Recruitment Consultant.

I marry the man I’d been in love with since the tender age of 21.

We are famous for a day as the last couple to marry in the UK in the 20th Century. December 31st 1999 just before 5pm, the legal deadline for marrying at that time. We leave the church to be greeted by local and national journalists and photographers – our very own paparazzi!

It was the beautiful day one anticipates.The medieval-style wedding I designed was stunning, and perfect…apart from one small detail—the caterers got the colour of the napkins wrong! I jest, though they did indeed mess that up, there was a much bigger problem, I was seriously ill. I had been struggling with undiagnosed bowel problems (that bit’s coming!) for months, then a week before the wedding I was knocked out with flu, which hit the UK at endemic levels in 1999. I weighed a mere 72lbs and had zero voice, only able to mouth my vows—supposedly they’re still binding!

I am complete with my very own cliched Prince Charming (for real, a more charming and loyal, adventurous and committed man you will never meet), but I could not imagine that crossing the threshold into a new century was the beginning of a real-life fairytale complete with terrifying darkness and challenges determined to kill me before old age. 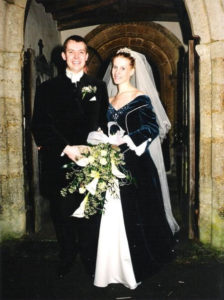 I learn to slow down and take the time to consider what it is I really want in my life, and how I want my life to look and feel. Something I now do regularly to support me in living a life and having a business I always love.

I learn that great loss can be a great driver but that moving through grief is full of ups and downs with no clear path through.
I also learned that I’m always divinely directed to learn the skills I need for my purpose, receiving amazing leadership, organization and events training at the NSPCC that built the knowledge I eventually need to support women to rediscover themselves and create and implement important things in their lives and businesses.

I learn that it’s not what you have certificates in that prove your worth, it’s what you DO and what you’re committed to doing that counts; who you are and how you shine. That the things I often consider to be inadequacies are actually my biggest strengths. I also learn to ask for what I need, no matter how much doing so fills me with fear of not belonging, not being good enough, standing out or being different. 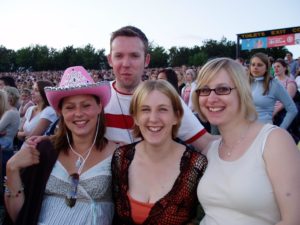 Me, on the right, after months on steroids.

Yet here I learn important lessons: to trust my intuition and own inner knowing, and to trust that there’s something here for me even in the worst of situations. I also learn that when on purpose and motivated stepping out of the box comes with ease.

icons throughout this website, then click on them to find if they reveal treasure. There are nine great free treasures to discover.

I learn to slow down and accept my limits. I learn to set myself up as a freelancer, and start my self-employed, entrepreneurial journey.

My mantra “Something is better than nothing” is born.

I learned to dance literally and metaphorically, no matter what challenges life throws my way. 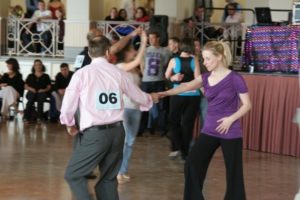 I learn that the darkest of times always, eventually move into the light. 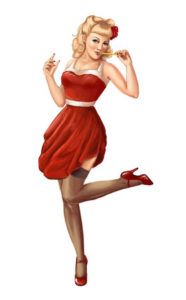 This year I truly start to rediscover my body, sexuality and sensuality, and again, am divinely directed to acquire knowledge that will eventually support me in my work as a life coach. 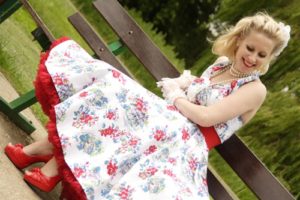 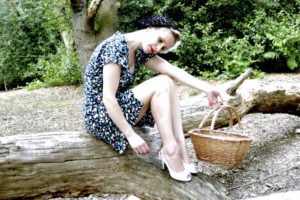 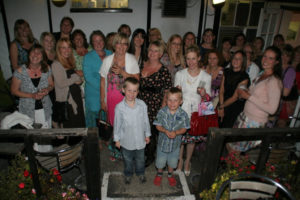 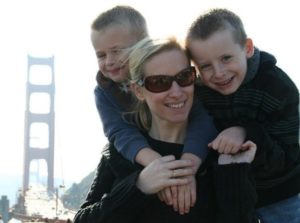 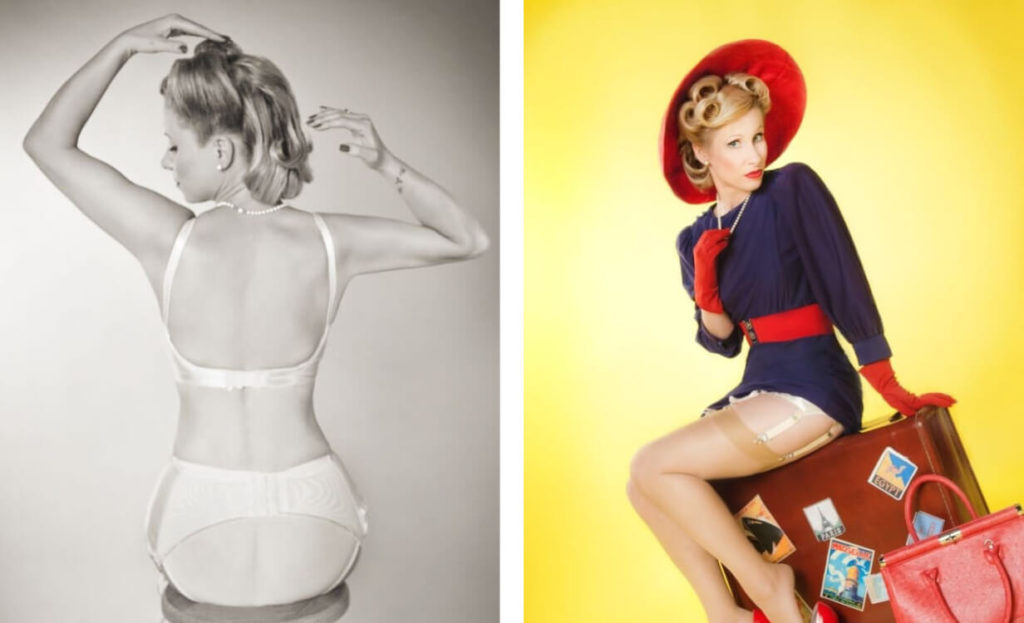 I relearned what I had already learned in 2008/2009, the magic of which re-energises my commitment to sharing this important work with others. I also learned that there’s some serious familial healing needed in our household, and set the intention to bring even greater healing to our lives. 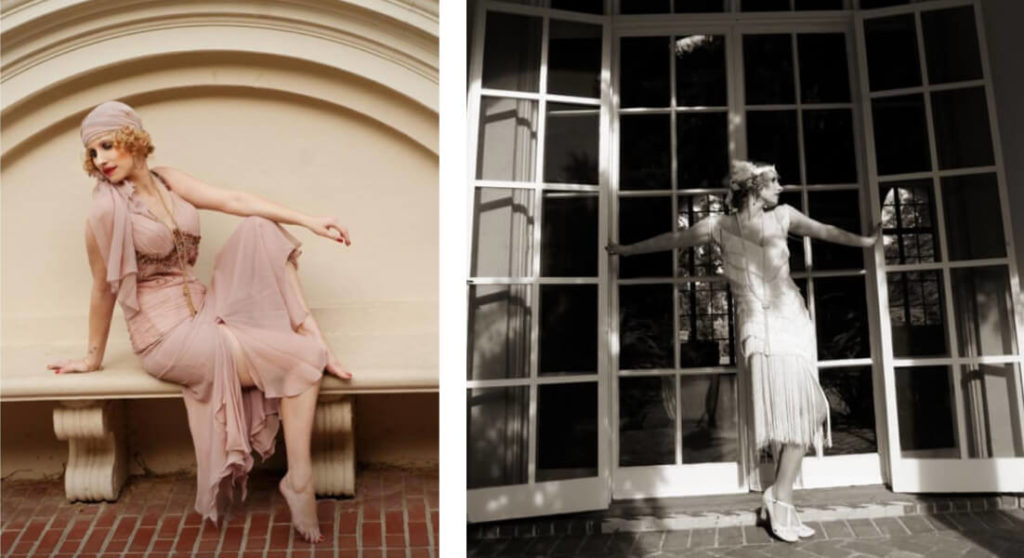 I acknowledge my learning to focus on what ‘I Can Do’, ‘One Step at a Time’ and ‘Just Keep Going’

icons throughout this website, then click on them to find if they reveal treasure. There are 9 to discover! 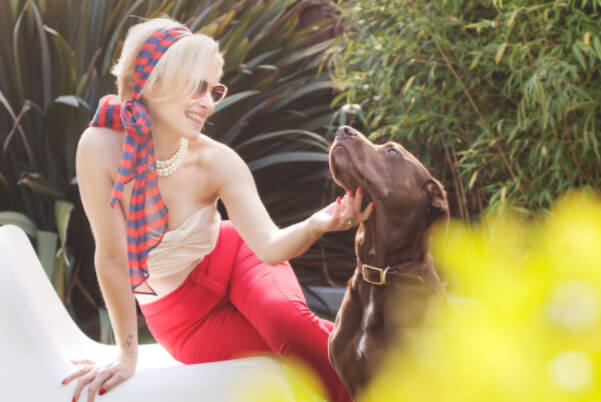 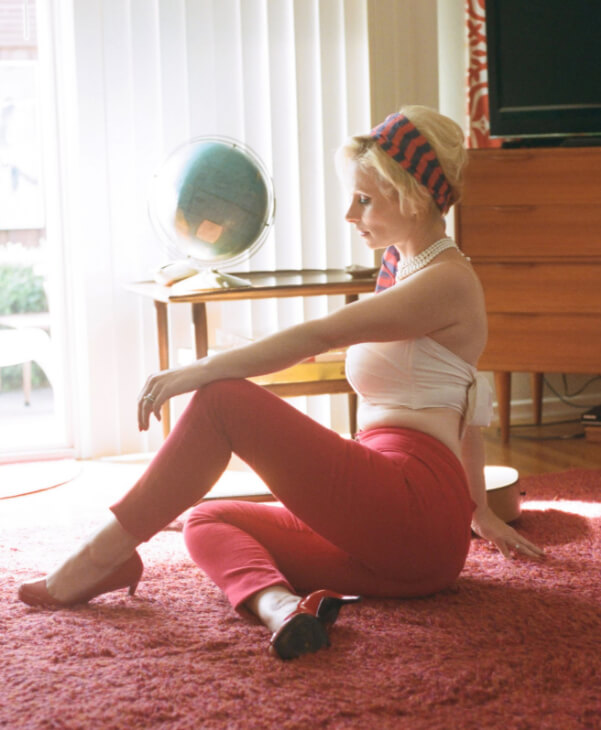 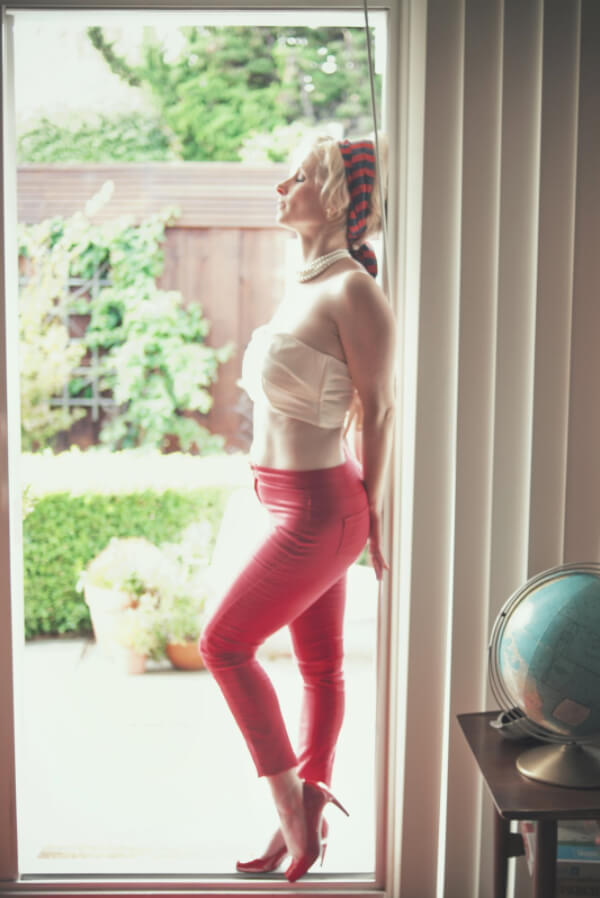 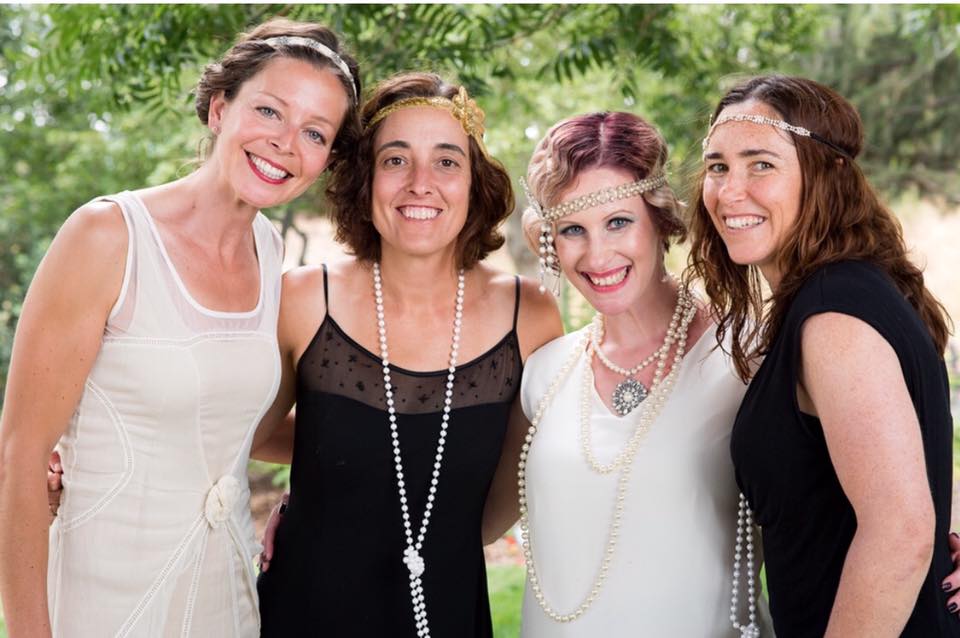 The now! Aside from launching this website, my intention is to continue to work with amazing women through my 1:1 coaching, business masterminds and groups, as well as finally see my book published, which documents my steps in self-care and rediscovery.

I’ll continue to travel, to the US, UK and Canada and hopefully Australia.

I’ll also be aiming to crochet 3 items a month for refugees and the homeless {link to charitable causes page}, and, as usual, I’ll be reading a ridiculous number of books, which range from self-development, research, popular best sellers and of course, my beloved fantasies full of elves and fairies!

Join the Rediscover YOU Challenge!

A fun, free, 9 day email challenge to Rediscover YOU!